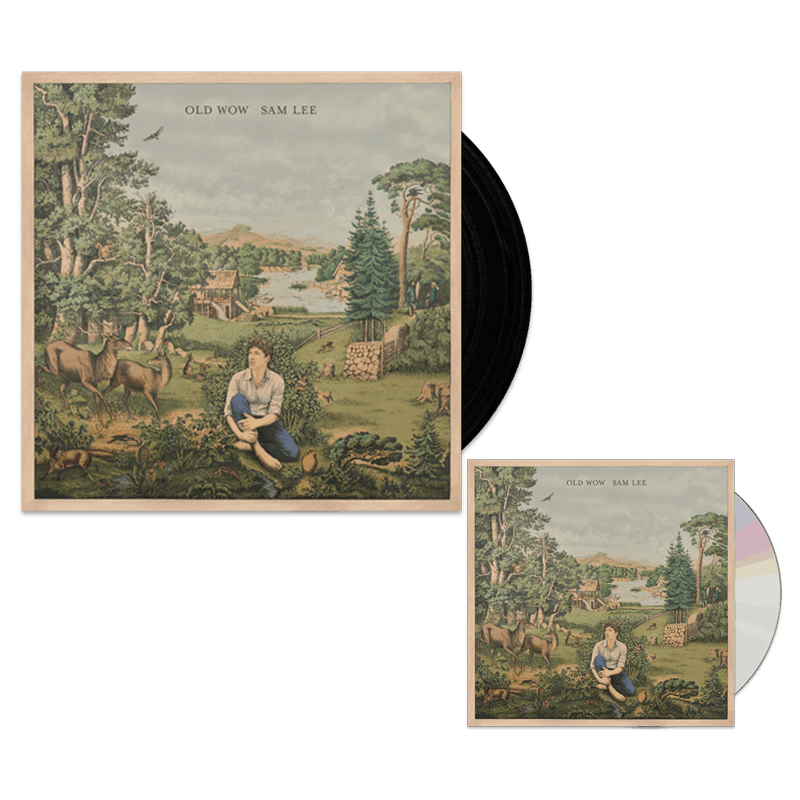 1. The Garden of England (Seeds Of Love)
2. Lay This Body Down
3. The Moon Shines Bright
4. Soul Cake
5. Spencer The Rover